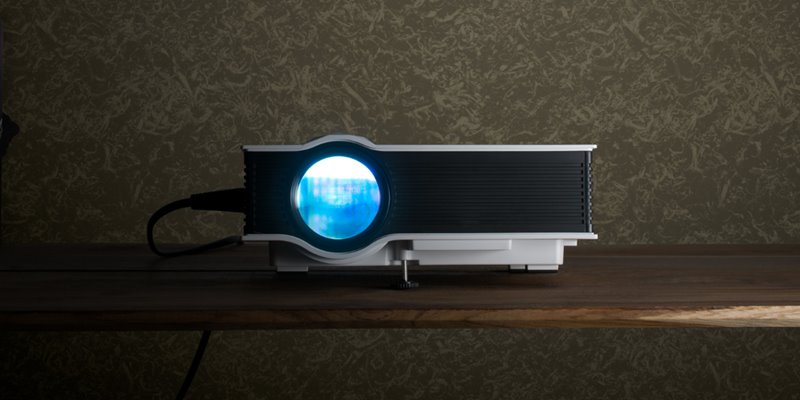 With the advent of technology, modern projectors have become feature-rich, inexpensive, and energy-efficient, all at the same time.

The best time to buy a projector is ‘right now‘ because you can get a reasonably bright Full-HD projector that offers up to 300-inch screen size, just under $500.

Nevertheless, it is also important to question – how many watts does a projector use?

Just like TVs, there are thousands of projectors available in the market currently. Their price ranges from as low as $50 to as high as $10,000. Furthermore, the usage of different projection and light technology in various projectors affects its power consumption.

However, in this article, we’ll go through various projection and light technologies commonly used in modern projectors and their expected power consumption. Next, I will show you a cool method to precisely measure your projector’s power consumption.

Different Types of Projectors and its Estimated Power Consumption Figures

Battery-powered projectors are a fairly new breed and are also referred to as portable or pico projectors.

Like a smartphone, a battery-powered projector uses an internal Li-ion battery to power the projector and its internal components.

Depending on its size and performance – a battery-powered projector consumes anywhere between 10-90W of power.

You can directly plug the battery-powered projector into a wall outlet and use it as a regular projector at home. Once out, you can take the projector with you without having to carry its charging brick.

The most common battery-powered projector, like the Viewsonic M1 mini, has a power consumption of 8W. It can last up to 1.5 hours on a full charge.

Compared to a premium battery-powered projector like the LG Cinebeam PF50KA, that costs upwards of $500. It consumes a max power of 65W and can last up to 2.5 hours on a full charge.

In reality, battery-powered projectors are pocketable and inexpensive. However, a manufacturer cannot pack them with the same features you get in a regular projector. Thus your tiny projector misses out on features like a bigger screen, bright light-source, good sound quality, and so on.

Hence, a battery-powered is meant for casual use and not the preferred projector for regular usage.

Have you ever wondered, “How many watts does a led projector use?” If yes, read along!

LED projectors are an excellent combination between the size-benefit of battery-powered projectors and the features you get in regular projectors.

Since LED projectors use LEDs as the light source, it draws minimal power, which doesn’t cause a dent in your electricity bills.

LED projectors consume anywhere between 30-150W – depending on the projector’s features and specifications.

A popular LED projector like Vankyo Leisure 3 – consumes an average of 50W when in use.

Most LED projectors are inexpensive and available under the $300 price mark. Having said that, countless of these projectors have a power consumption of less than 100W.

DLP projectors use the oldest projection technology that is still relevant, even today. Compared to LED projectors, even the entry-level DLP projectors offer 5-8x brightness.

Perhaps the biggest downside to a DLP projector is its power consumption. DLP projectors are very notorious for power usage and consume anywhere between 150-350W of power on average.

A popular DLP projector like Viewsonic PA503W has a typical power draw of 260W. The 200W bulb used as the light source consumes the most power.

Another problem that plagues DLP projectors is lamp life. The light bulb used in DLP projectors has a lifetime of around 2000-3500 hours and can be used for a maximum of 3-4 hours in one go.

To tackle this issue and improve the lamp life – DLP projectors come equipped with multiple projector modes. These projector modes lower the bulb’s brightness and, in turn, reduces power consumption.

The Super Eco mode used in Viewsonic projectors lowers the light bulb’s brightness by up to 70% and reduces power consumption.

Laser projectors, are again, a new breed of projection technology that tackles many existing issues plagued with DLP and LED projectors.

This type of projectors uses LASER beams as a light source to project an image on the projection wall.

The LASER technology used in laser projectors is entirely safe. You can use it for a longer time without any issues.

A popular laser projector like the Vava 4K UST consumes around 360W of power in normal conditions.

The power consumption on laser projectors can vary depending on the projector model you use.

How Many Watts Does a Projector Use?

In a tabular format – we’ve listed the power consumption of different types of projector:

How to exactly measure a projector’s power consumption

Until now, you might have a rough idea about the power consumed by different types of projectors. However, the power consumption can carry a lot between projector-to-projector and its usage.

Thus, isn’t it essential to know the exact power consumed by your projector?

A device known as an electricity usage monitor will exactly display the power consumed by your projector in real-time.

The P3 P4400 is an extremely popular electricity usage monitor device known as ‘Kill A Watt.’

Using this device, you can toggle between different readings like Volts, Ampere, Watts, VA, Hz, PF, KWH, and Hour.

This reading will give you an idea if your projector is efficient or not in the long run.

Compared to a decade ago – finding an energy-efficient projector today is relatively easy.

Thus, make sure that power consumption is the last box to tick when buying the best bang for your buck projector.

Since, projectors have so many features on offer, and many different types of projectors are available. It is crucial to choose a projector with all the features you need and is not just power efficient.

I hope this article was able to help you get more idea about a projector’s power consumption.

If it did, or if you have any queries, please let me know about it in the comment section below.

Have a great day ahead! 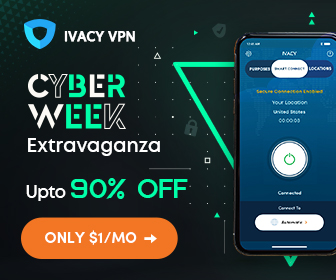